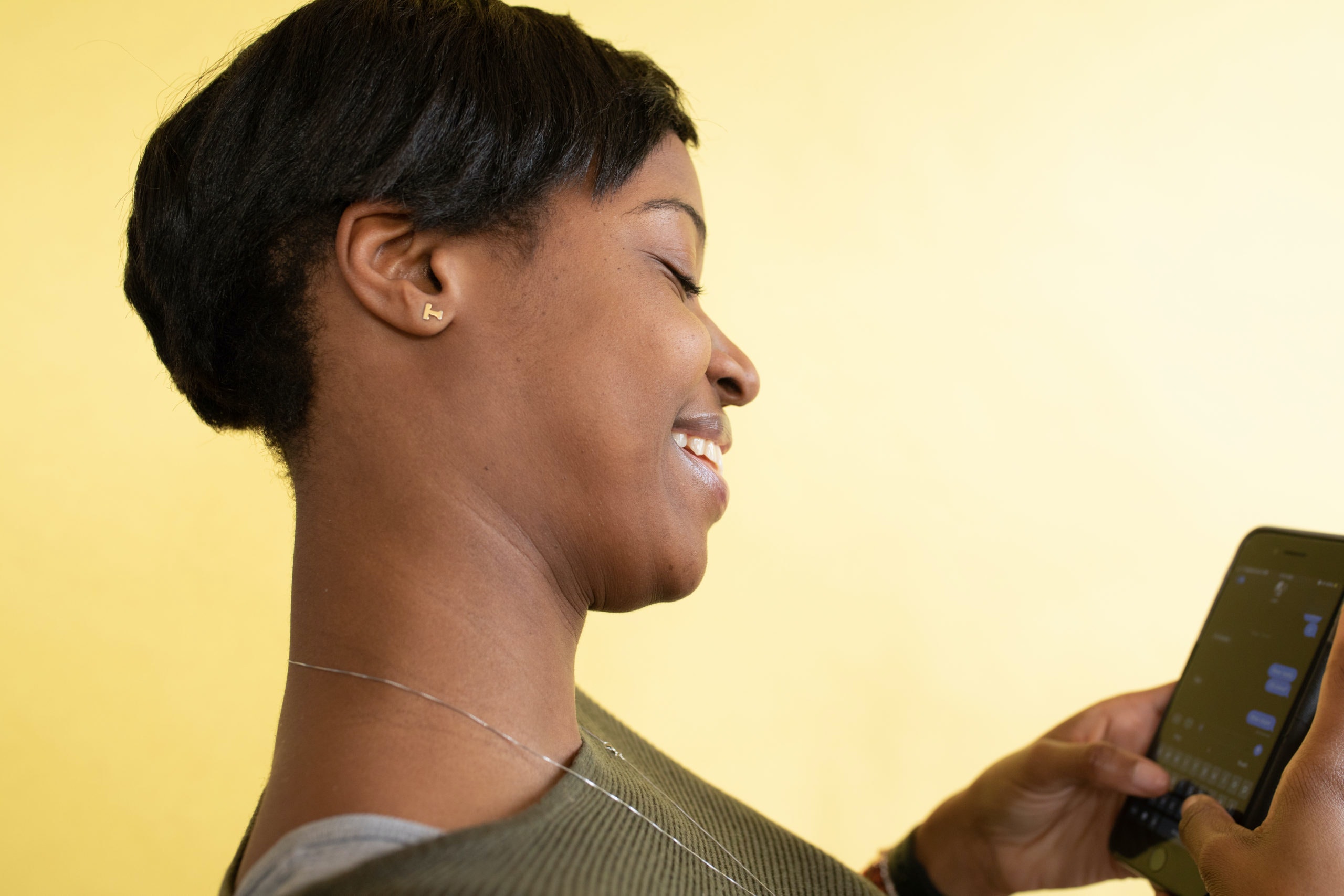 HOW YOU SHOULD SHOOT YOUR SHOT

A few weeks ago, I was in a Clubhouse room where the discussion was about women shooting their shot in guys’ DMs. For the hour or so I was in the room, most of the women who came on stage spoke against the idea.

Some women believed that moving to a guy first can look desperate and this is unattractive. Furthermore, guys are more likely to value a woman he approaches as opposed to the one who drops on his lap.

Others mentioned that from previous experience, shooting their shot had resulted in them being the ones who are constantly leading and initiating dates and conversations. The guys would only do the bare minimum yet expect sexual benefits. Then there were women whose self-image or self-esteem would not allow them to shoot their shot. A few of them admitted that they cannot deal with the rejection and would rather wait for the guy to make the first move.

I believe the above reasons and experiences are not exclusive to the women in that room, and that most women are against shooting their shot and can relate to the above.

As a guy, I feel the reasons above are valid. I was not an advocate of women shooting their shot first. However, considering how the pandemic has impacted dating, there is a need to adapt and do things differently.

With the right approach and perspective, I think women can and should shoot their shot. Here are a few steps that may help you feel secure in making your move.

BE SELECTIVE ABOUT WHO TO SHOOT AT

Going back to the what was being discussed in the clubhouse room – no one wants to be seen as desperate. Be selective about who you shoot your shot at, this allows you to see if they are a good match for you.

I understand you cannot really know someone without a conversation. The great thing about dating online is that most people have a social media page. You can get an insight into their personality if you take the time to review and check out their IG and Twitter page. This way you can see if you like their energy before making your move.

Getting a sense of who they are will help you to naturally create a rapport. It could be something they tweeted or a story that you respond to. Also, when you are having a conversation, you can drop in details about them that show you are attentive and interested.

Making moves solely based on attraction will have you coming across as shallow and might not get you the result you want.

Some women will ask me ‘what is the best way to approach a guy?’ –  I know some people prefer the direct approach, such as leading with something like ‘Would you like to go out with me?’. Now, whilst there is nothing wrong with this, I do feel the direct approach may come off too strong. Also, it gives you no leverage outside of your looks.

In my opinion, the best way to approach anyone is to be conversational and guys are no different. Ideally you would want to kick off with an open-ended question based on something he can relate to. Prior to this, it is worth interacting on social media, i.e.  liking a couple of photos on IG, interacting with stories etc. as this will show that you find him attractive. This will increase your chances of getting a response – one that will hopefully lead to a conversation.

The great thing about building a rapport is that it should help you feel less pressure and also not come across too desperate. The narrative changes from ‘shooting your shot’ to I am having a conversation with some cute guy online. It also gives you the chance to show-off your game. (Yes, women need game too – be cheeky, funny, and interesting)

The goal is for him to get a glimpse of your character and become intrigued and interested in getting to know you further.

Building and creating a rapport must be a two-way street. You do not want an interrogation type conversation where he is only answering your questions. Him asking questions back is a good sign, it shows that he is engaged.

To shoot your shot, you must be comfortable and confident in your own skin.

I can almost guarantee that as soon as you move to him, he is going to check out your IG profile. Make sure your Instagram page is accessible and visible. Private profiles tend to raise questions in a guy’s mind whilst an accessible profile shows you are comfortable with how you look and the character you portray.

Being visible is not just about attracting him using your looks. It is also a way for him to gain an insight into your character and personality, what you are into etc. That way he can decide if he likes you.

If you are dating, you should pay attention to your social media pages. This is where people go to find out more about you. Your page should display your personality and should help people determine how you would like to be perceived.

If you have not been using your social media, now might be a good time to start. It could be a game changer for you.

LET HIM CHOOSE YOU

The average guy is not used to women shooting their shot. So, there is a decent chance he will entertain you. Do not get carried away just yet. There is a difference between a guy entertaining you and choosing you.

When a guy is only entertaining you, you will find yourself leading; always prompting conversations and initiating dates. This is not where you want to be.

If he has not asked for your number or asked you out after you have built a rapport, you will want to create a break in the conversation.  For example, when the conversation dies naturally, wait for him to initiate the next flow of conversation. If he comes back to start the conversation again, then you are on to something. The great thing about this is that it restores the social norm in your favour. He will now be the one leading the conversation and you can start to measure his interest as you would normally.

You may feel uncomfortable with this silence period, but it is important that you let him initiate the conversation again. If you are always the one starting the conversation, you will never know if he is just entertaining you. There is no timeline for this so do not hold your breath, keep developing other dating situations. If you happen to find a bae before he responds, then that is his loss.

To learn how to find out whether he is choosing you, check out my previous post on ‘Dating Someone Who Chooses You’.

If after reading this you decide to shoot your shot, here are some things to have in mind:

Making the first move should not impact on your standards. You will be doing yourself a disservice if you lower your worth to get a guy. If he is showing you that he is not interested or is wasting your time, forcing the situation will not help. Move on – there are plenty of guys out there.

I also understand the fear of rejection is also a massive thing. Most women are not used to rejection (you are usually doing the rejection). There are no guarantees, and there will be times where you will miss. You might shoot your shot at someone that does not want you for reasons best known to them. It does not necessarily reflect on your looks or personality. Do not let that put you off, just keep it pushing.

I hope these tips will help reduce the anxieties and concerns some women have about shooting their shot. I understand it may not be for everyone, I will still say give it a shot. You never know, it might help you get the man and relationship you want.